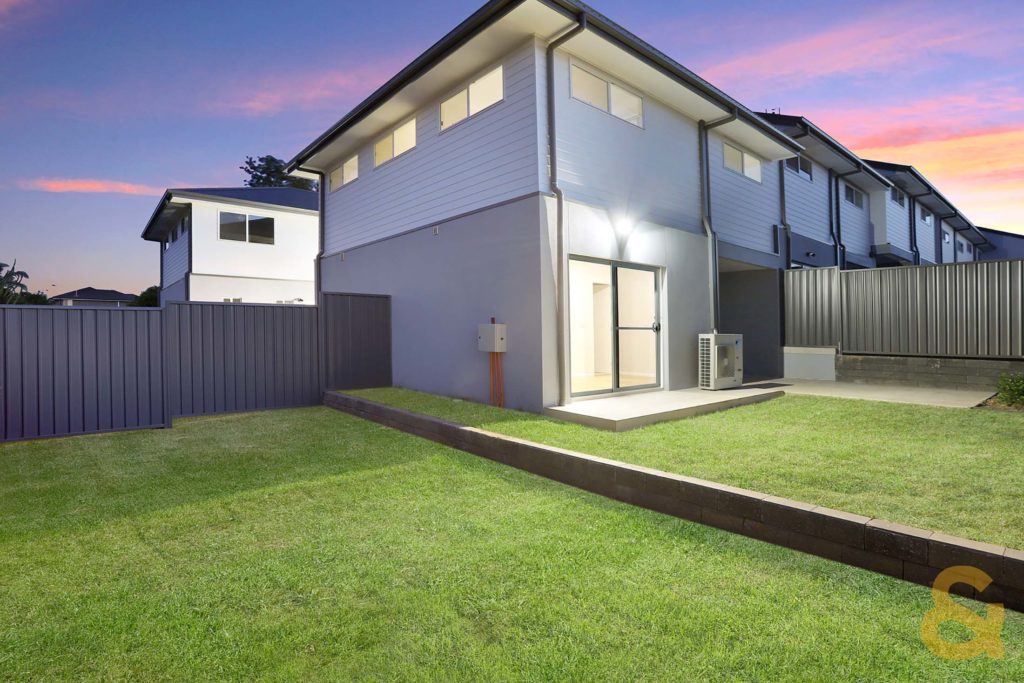 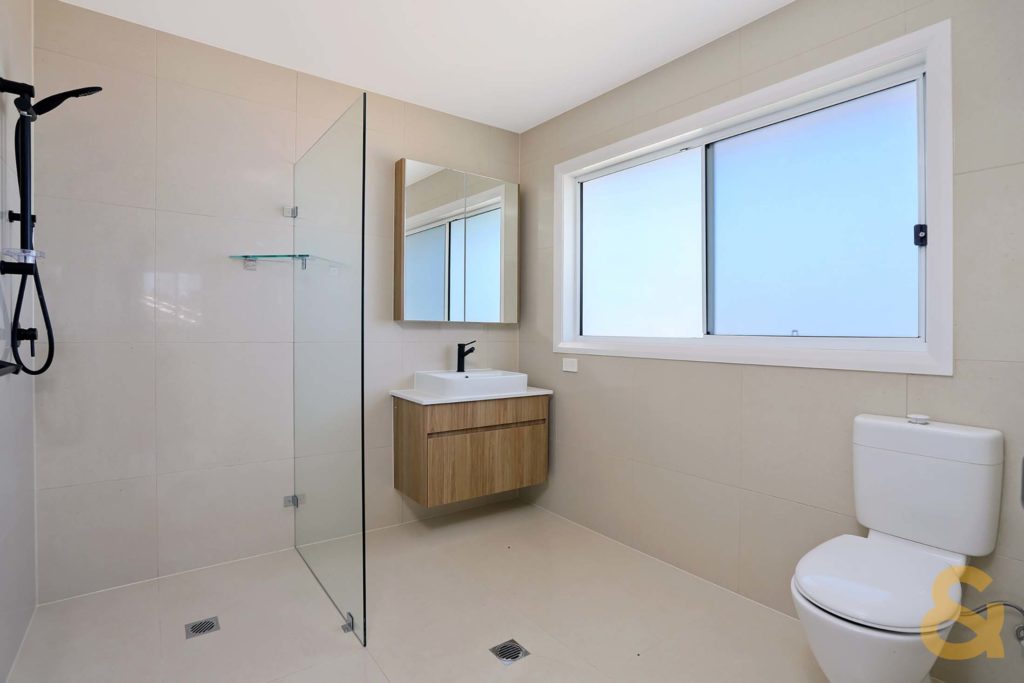 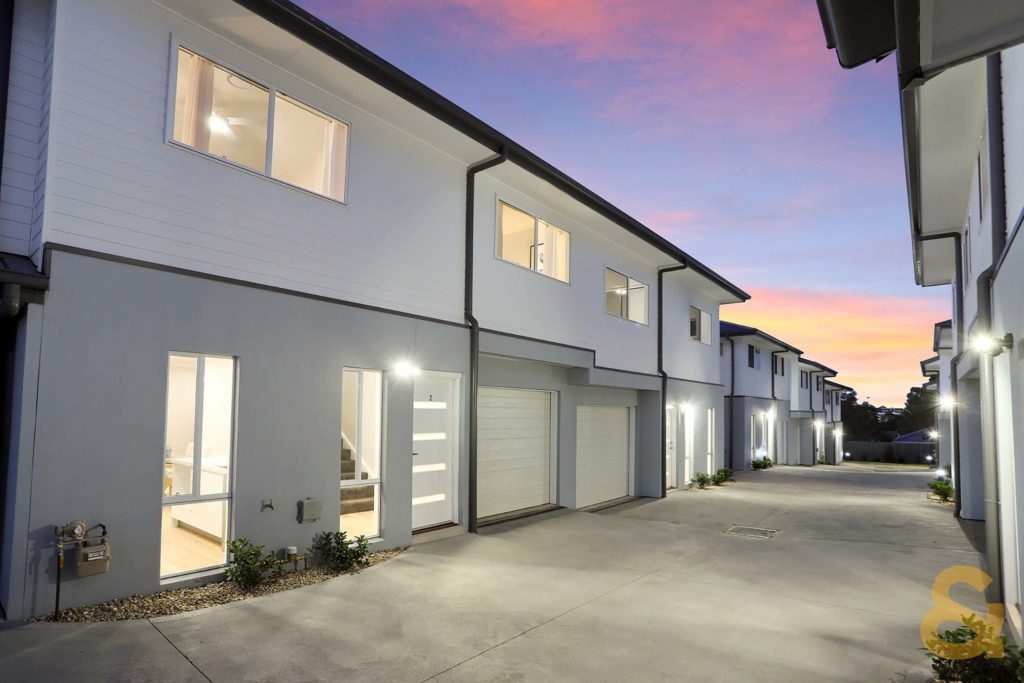 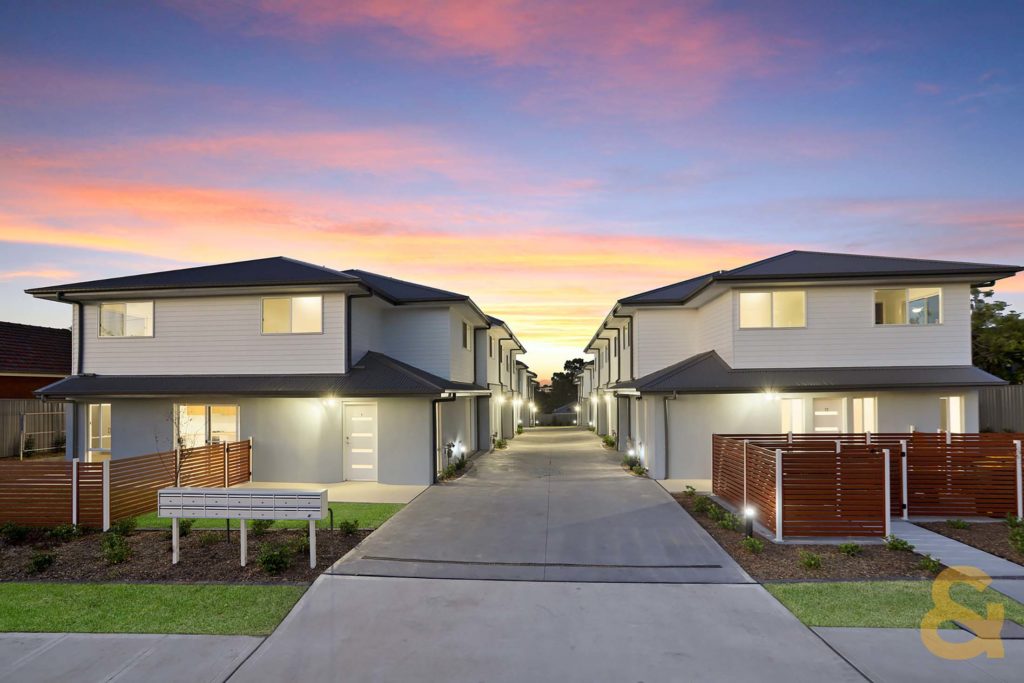 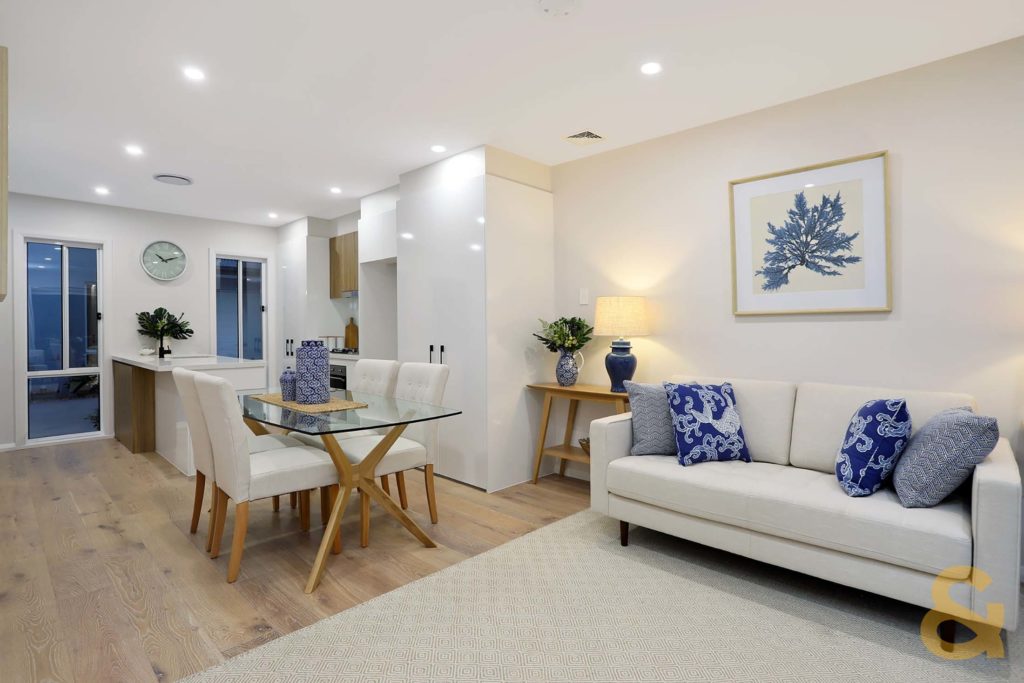 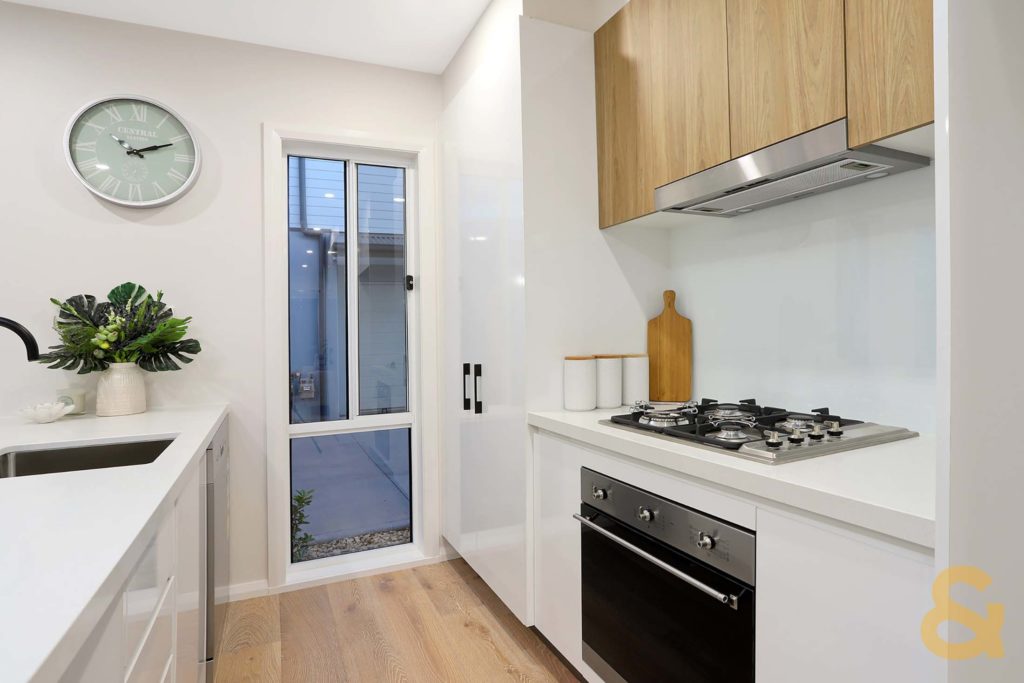 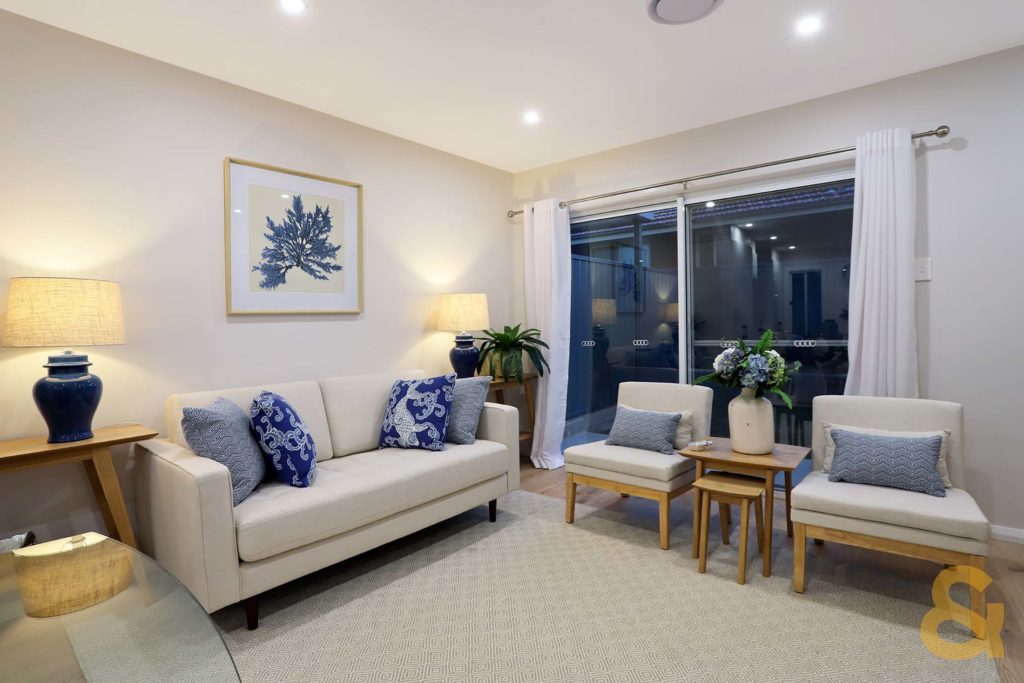 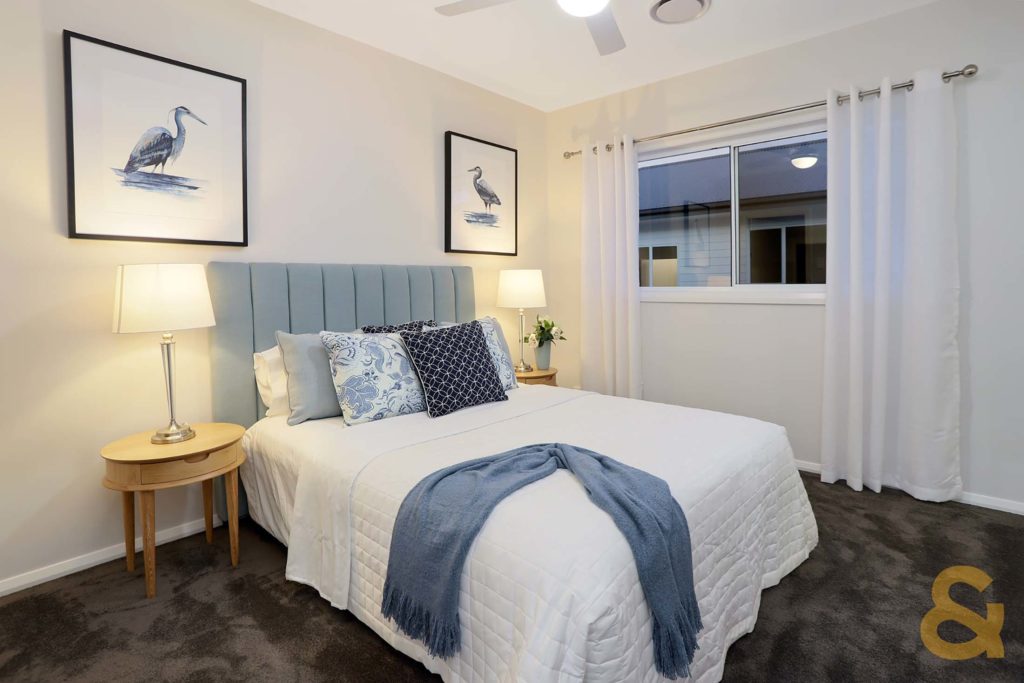 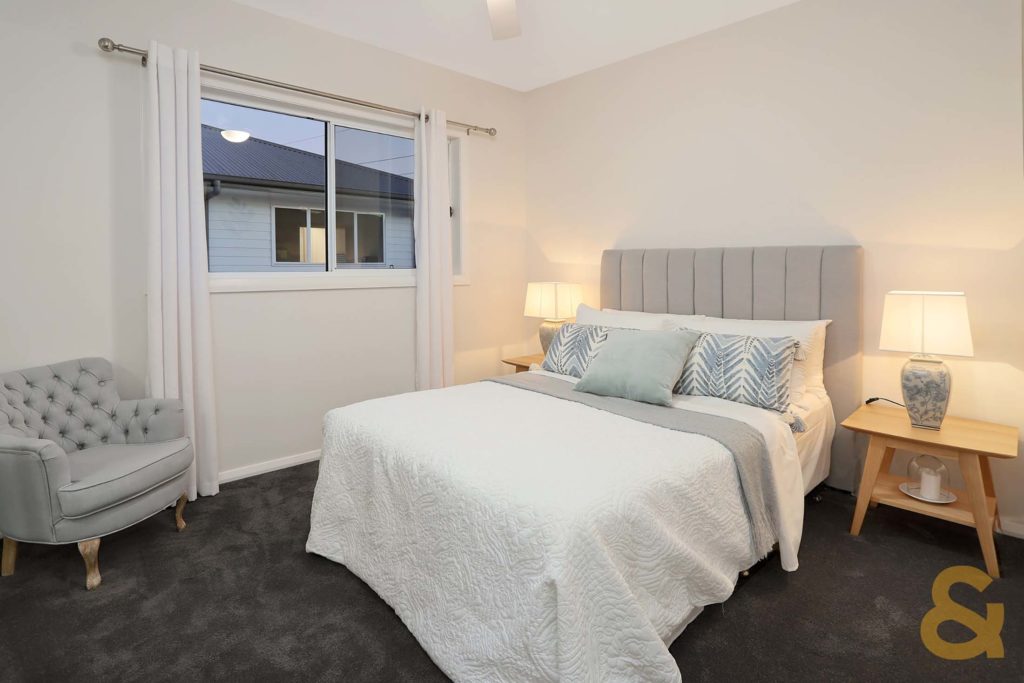 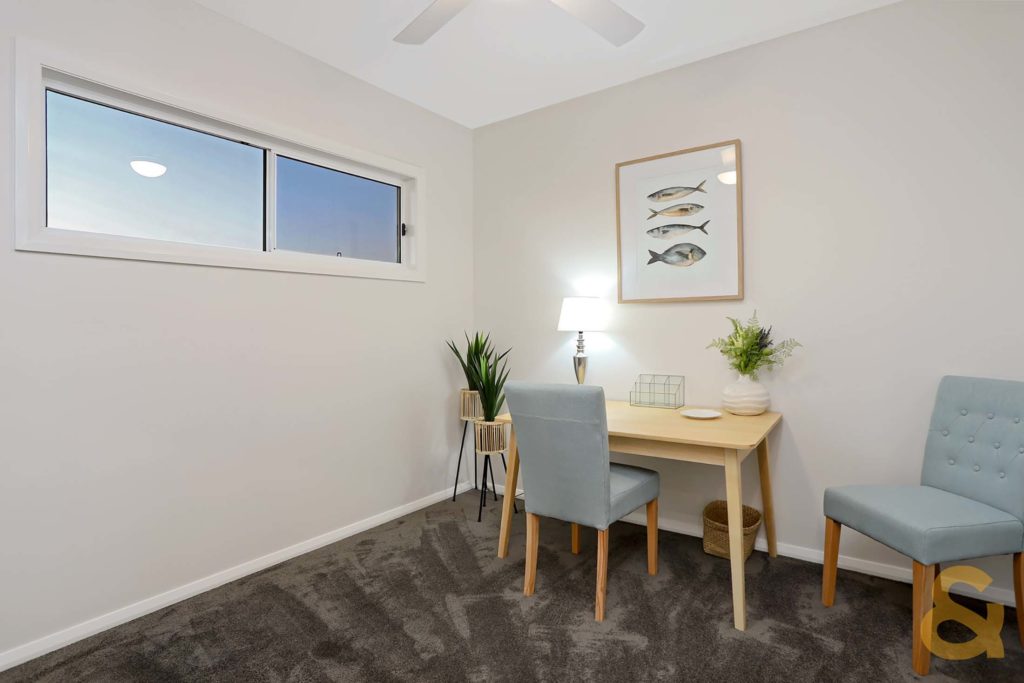 Made up of twelve luxurious townhouses and situated on a prime location in Penrith, Jamison Rise is one of our favourite projects to date. Just a short stroll to Penrith City Centre, Nepean Hospital, and public transport options, as well as great access to the Western Motorway, the location could not be better.